When Ted Pierson considered objects in the designed environment that could use an overhaul, he realized the doorbell button was due for some attention. Pierson and former business partner, Tom Gordon, got to work. After receiving accolades for prototypes from top design magazines, Spore was created in 1996.

Since its inception, Spore has been offering doorbell buttons and chimes for the modern environment, both residential and commercial. 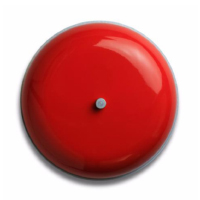 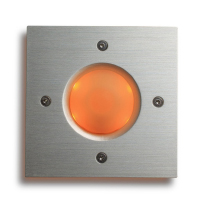 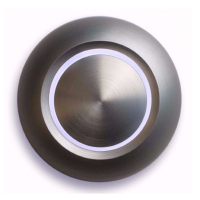 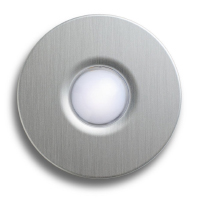 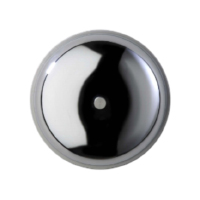 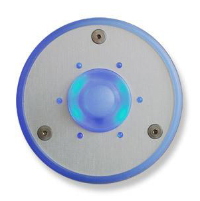