Vitra is a Swiss family-owned furniture company with headquarters in Birsfelden, Switzerland. It is the manufacturer of the works of many internationally renowned furniture designers. Vitra is also known for the works of notable architects that make up its premises in Weil am Rhein, Germany, in particular, the Vitra Design Museum.

Vitra was founded by Willi and Erika Fehlbaum, the owner of a shopfitting business entered the furniture market in 1957 with the licensed production of furniture from the Herman Miller Collection for the European market primarily designs by Charles and Ray Eames and George Nelson. In 1967 the company introduced the Panton Chair by Verner Panton – the first cantilever chair out of plastic. In 1977 Rolf Fehlbaum took over the management of Vitra. In 1984 the partnership that had been formed with Herman Miller was terminated by mutual consent. Subsequently, Vitra obtained the rights to designs by Charles and Ray Eames and George Nelson for Europe and the Middle East. 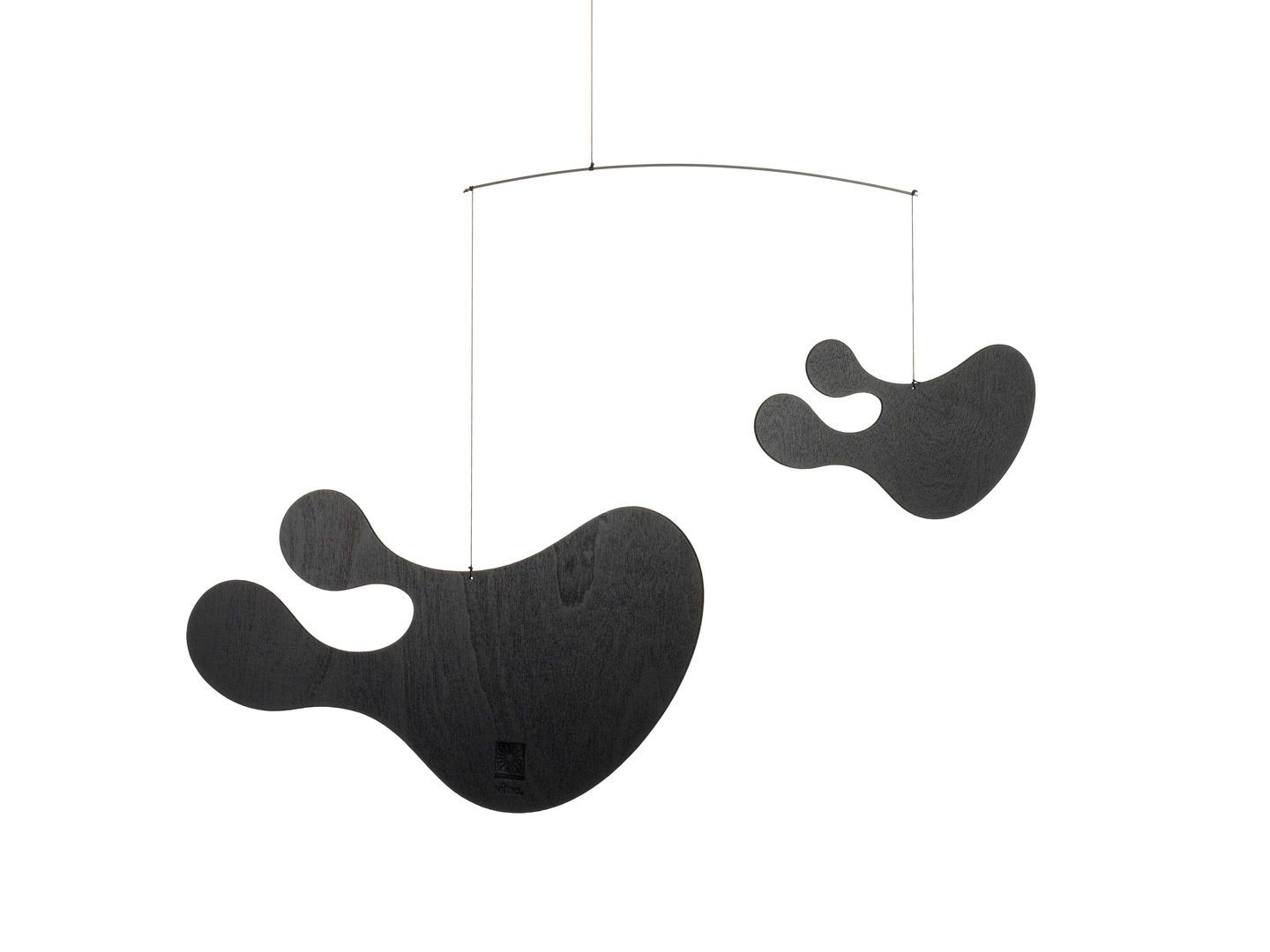 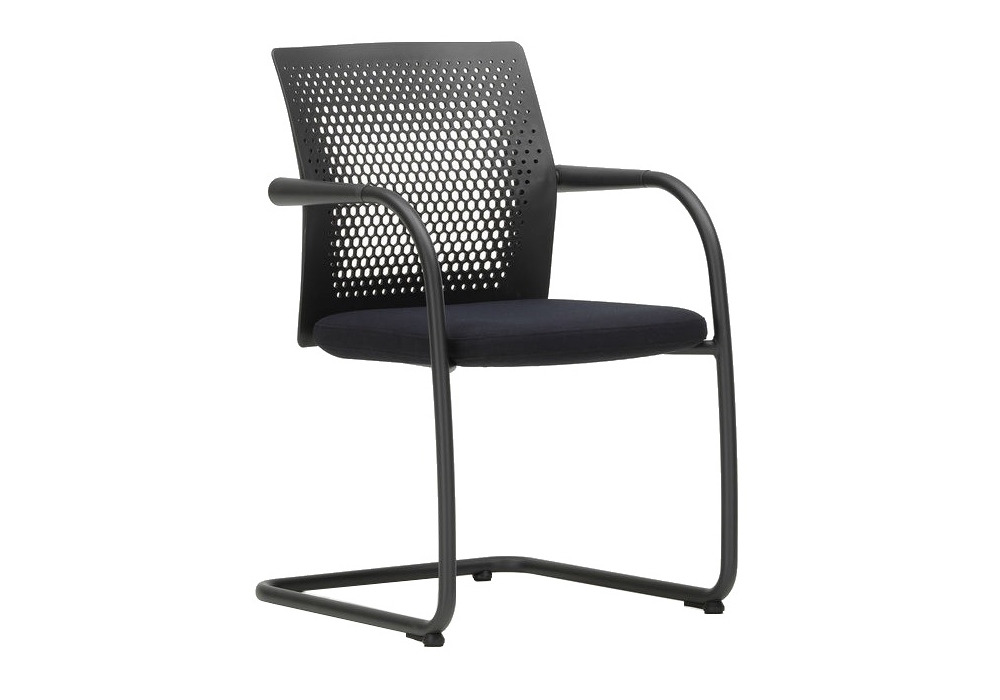 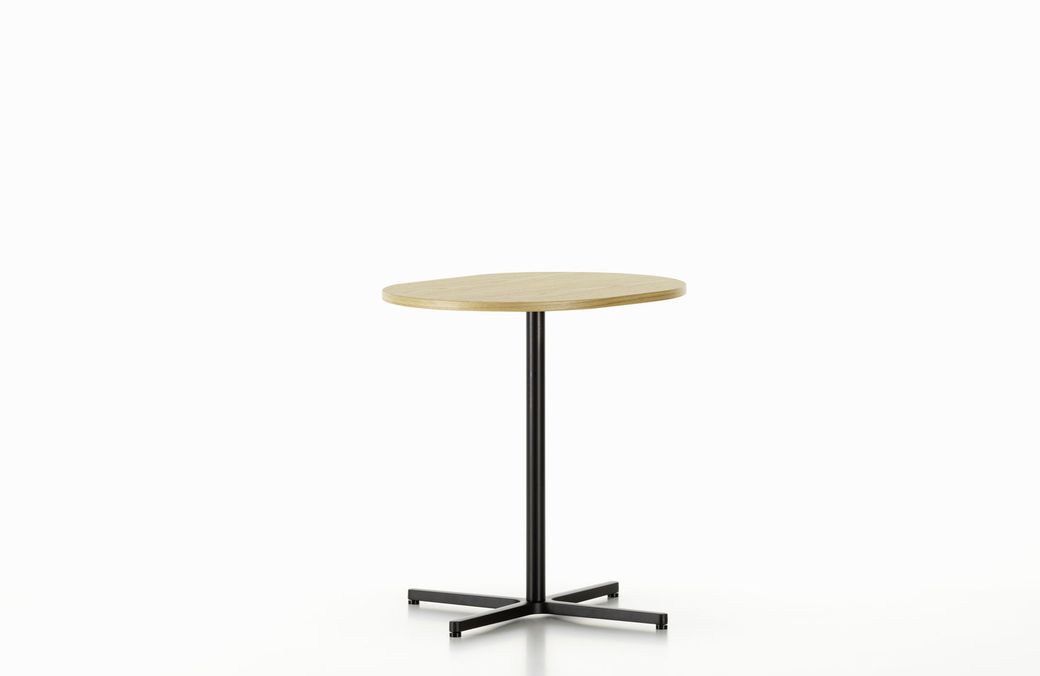 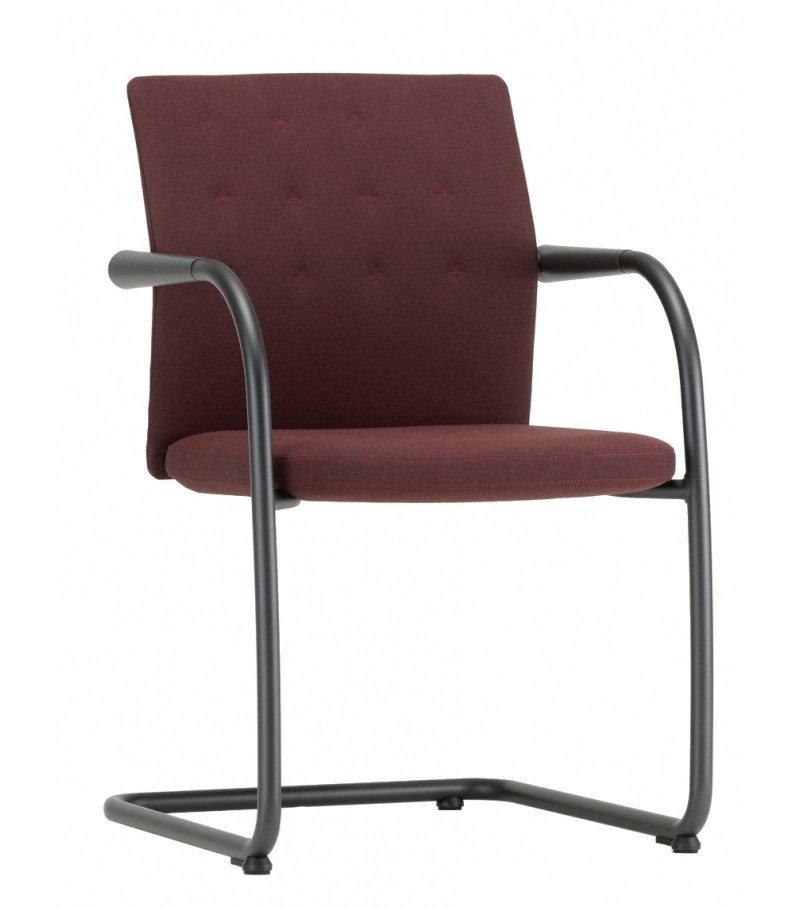 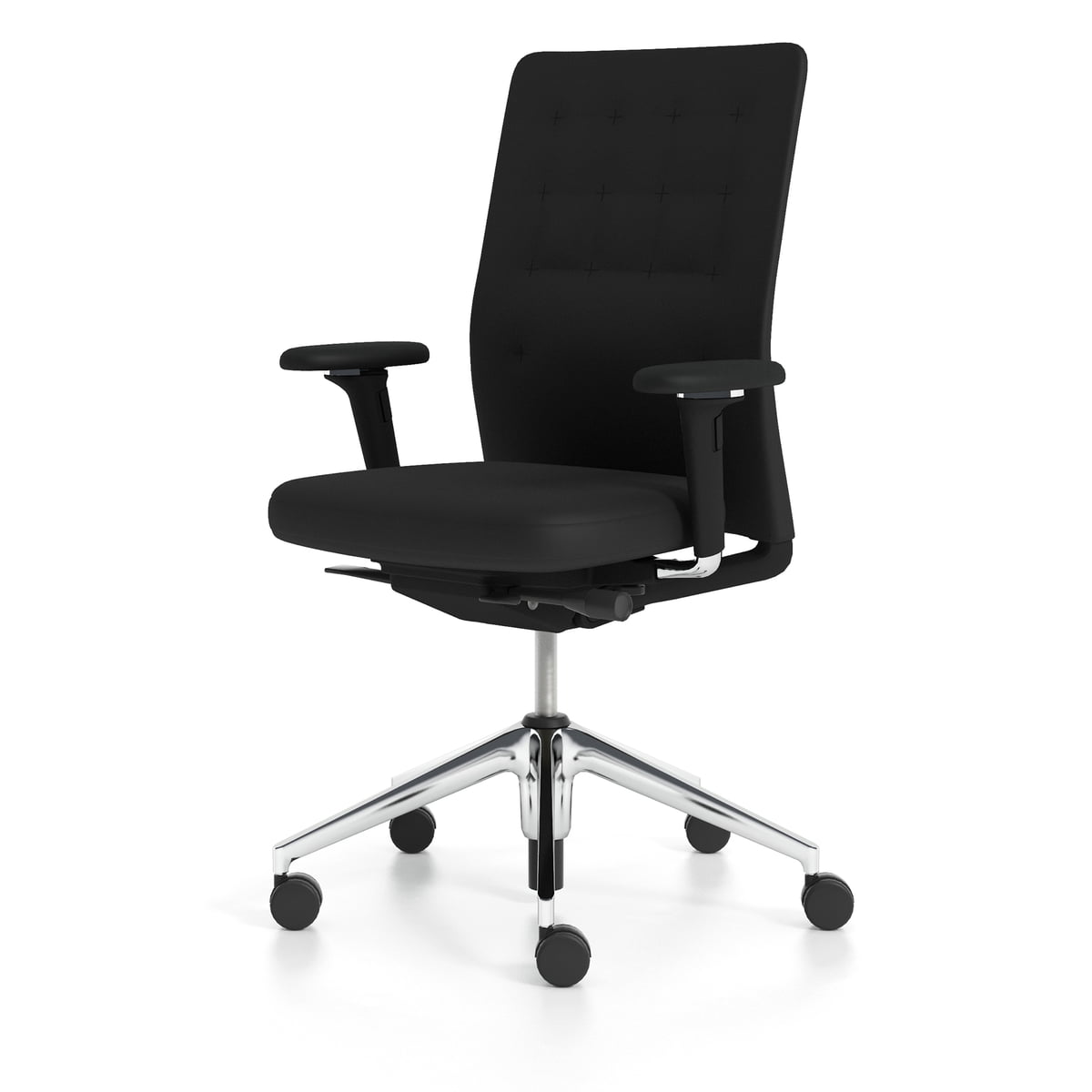 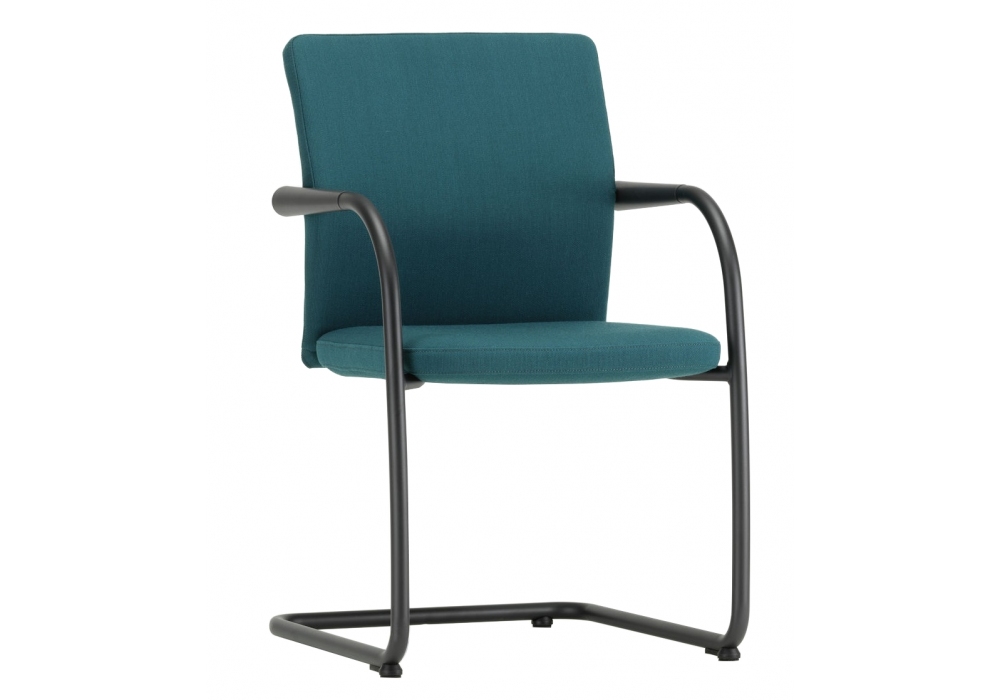 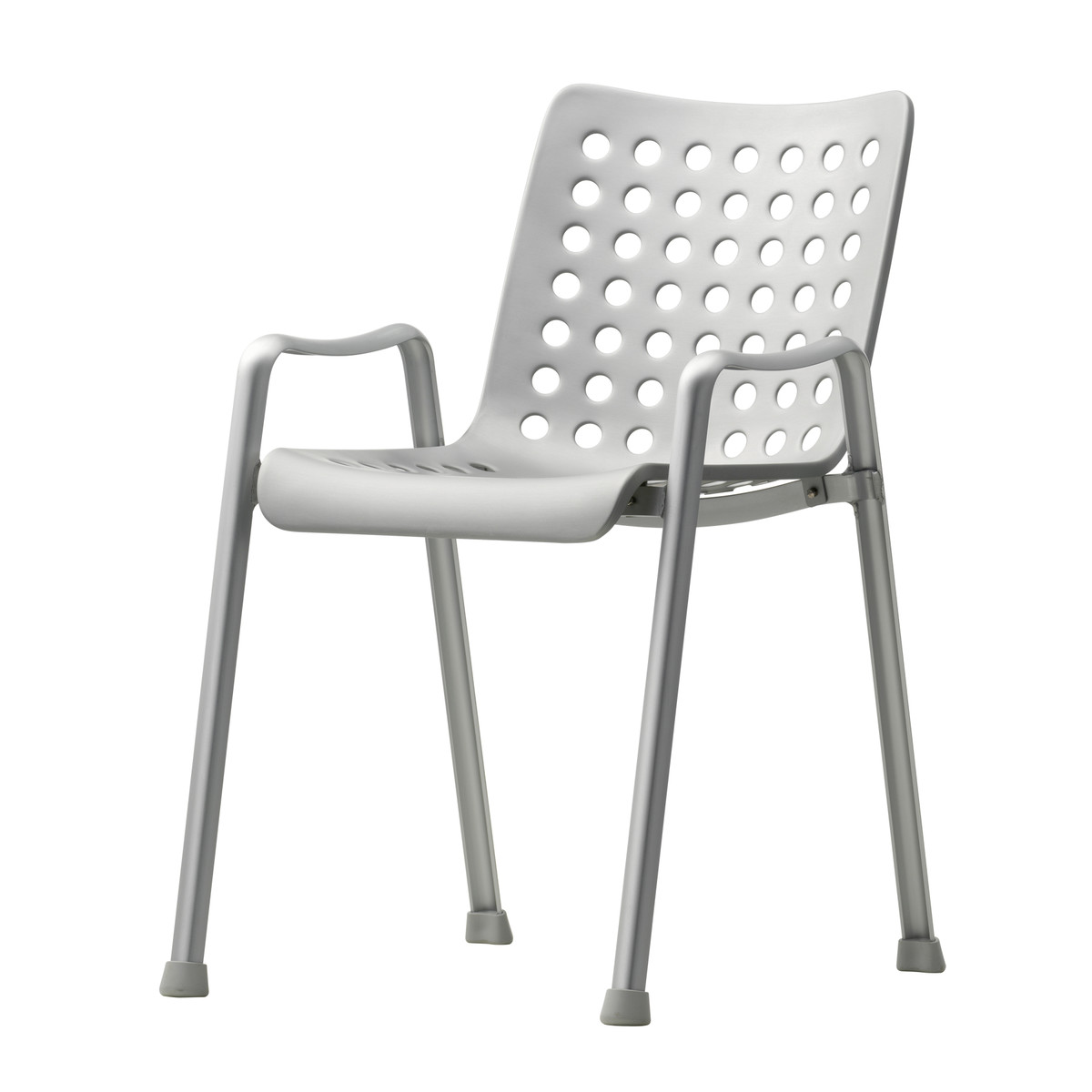 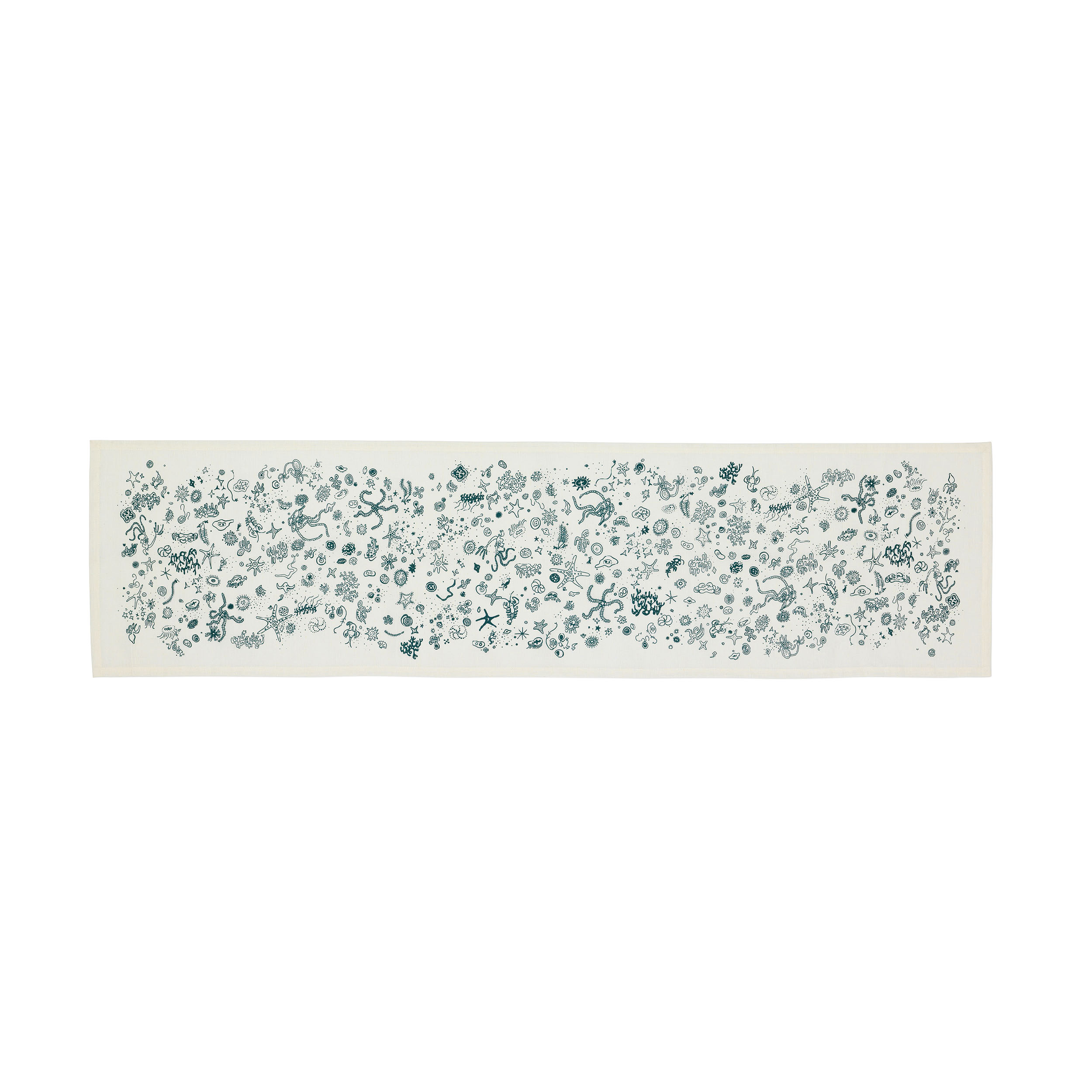 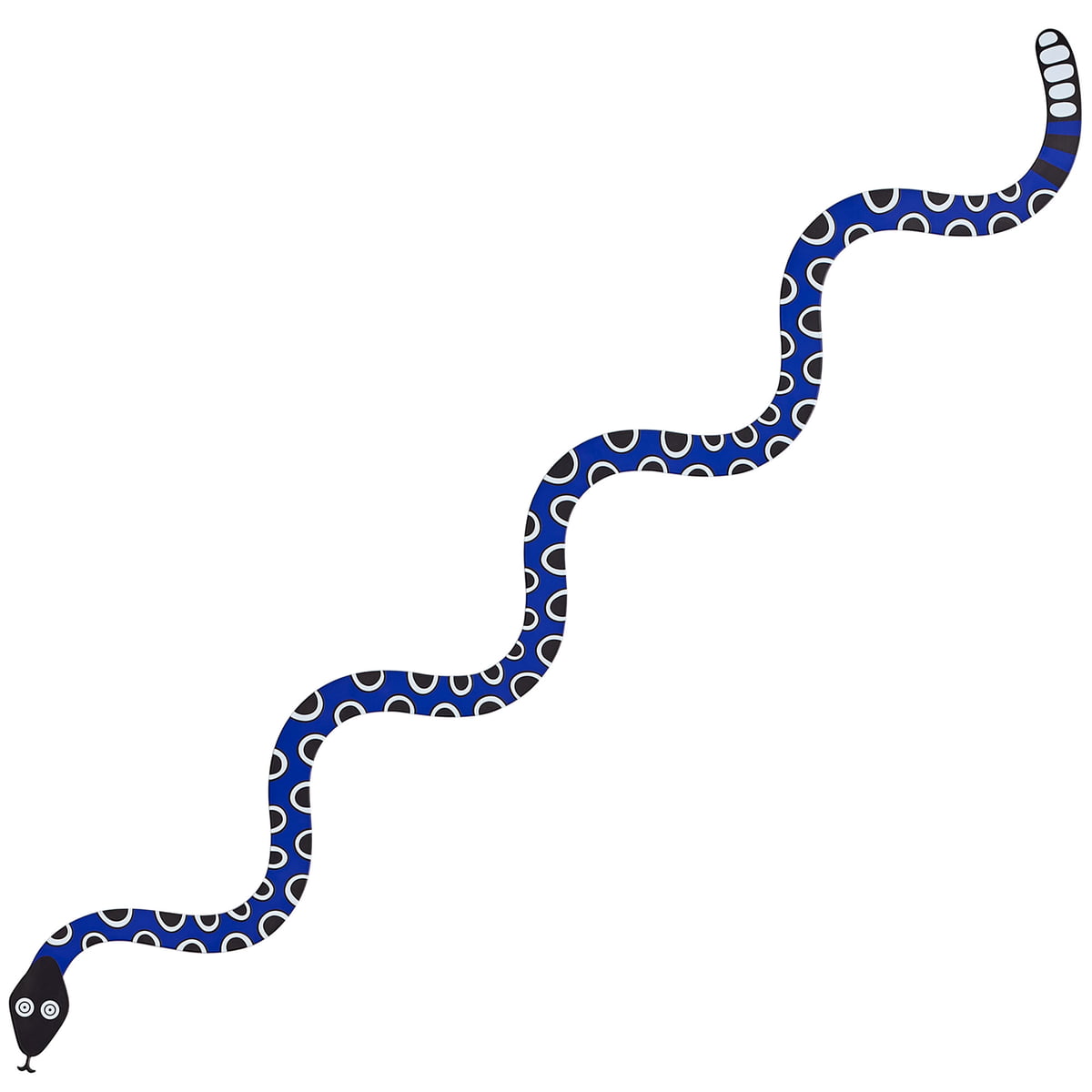 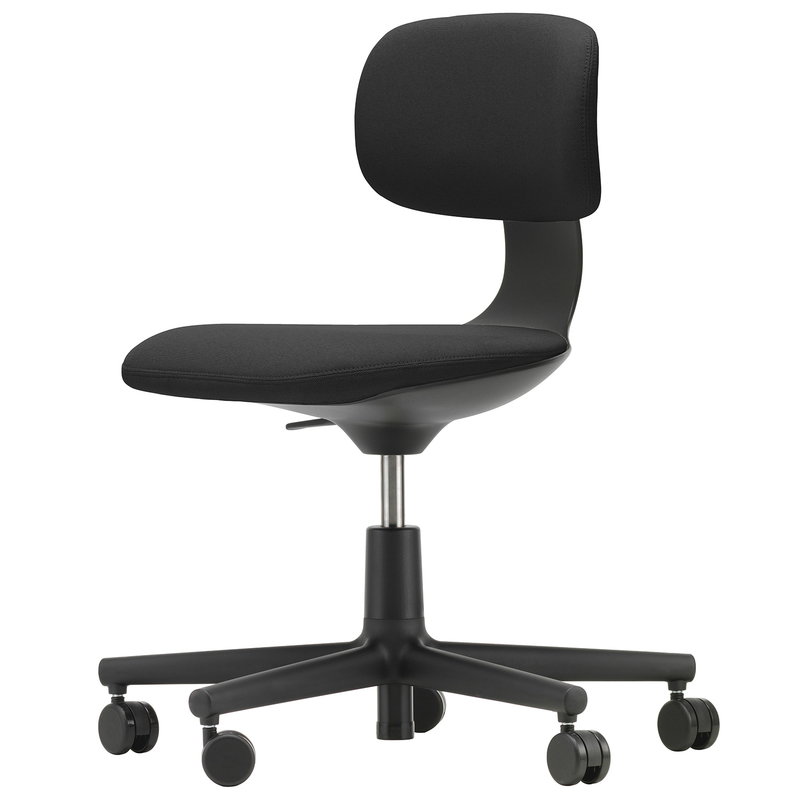 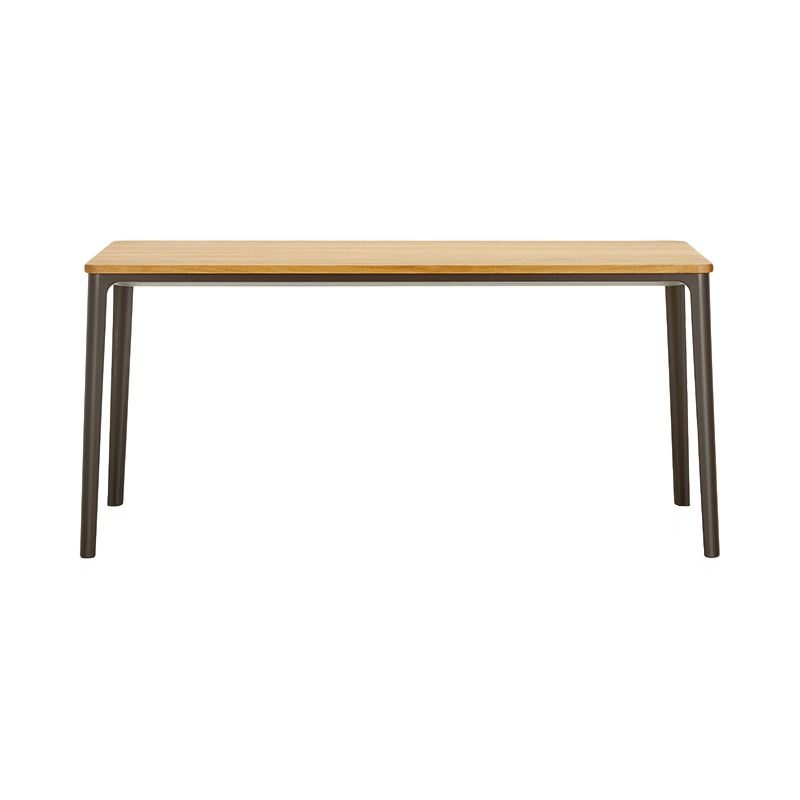 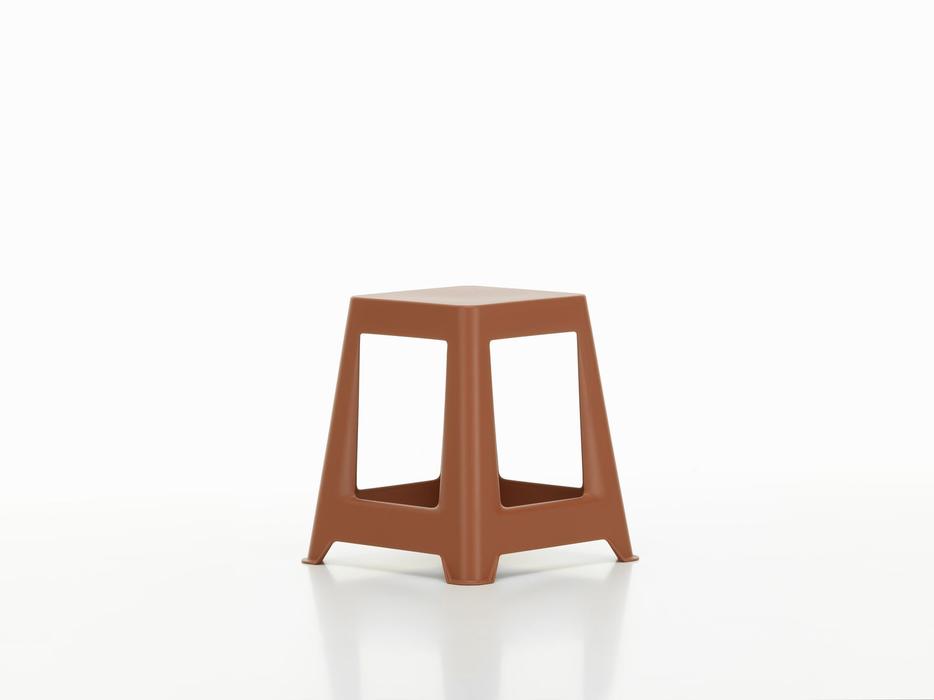 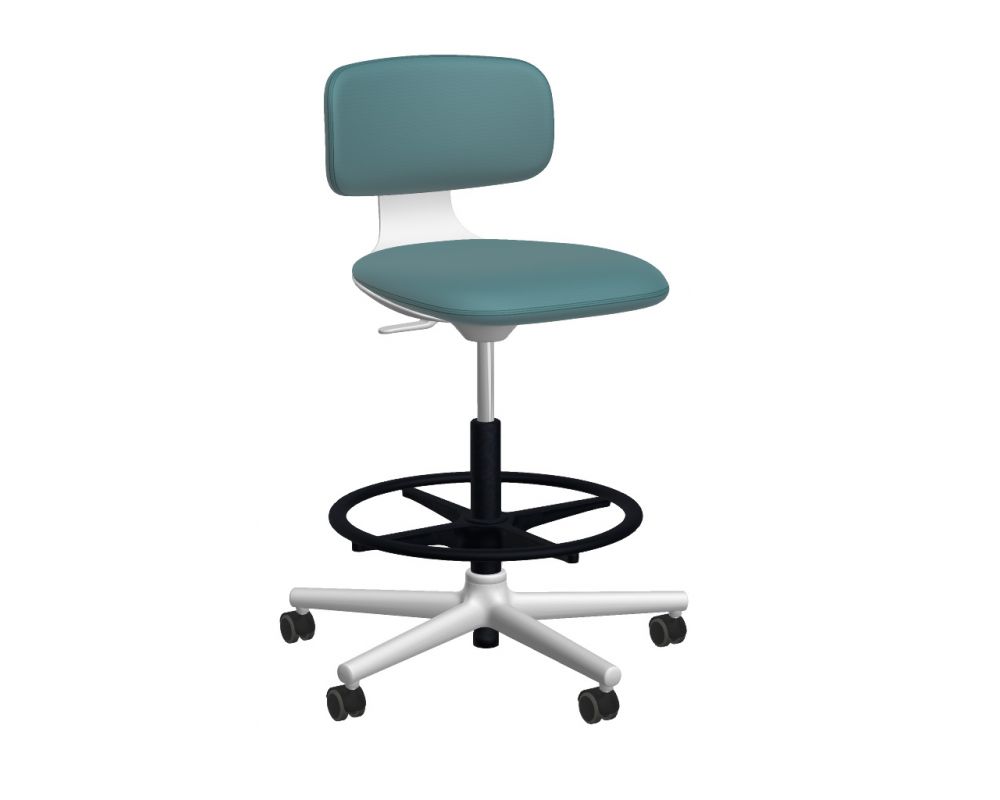 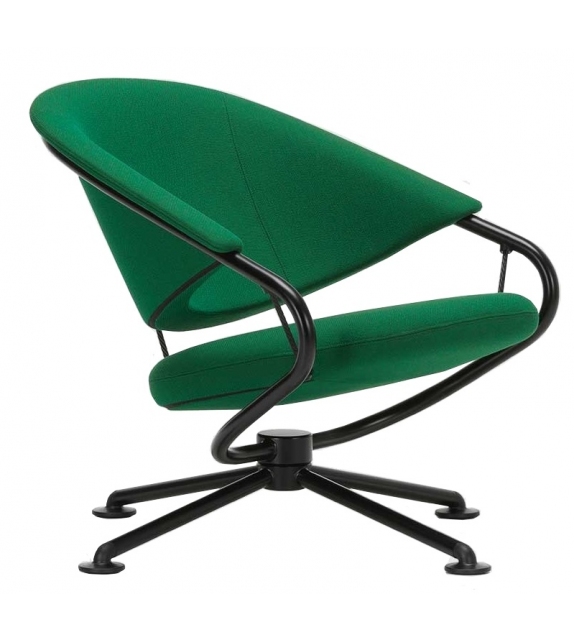 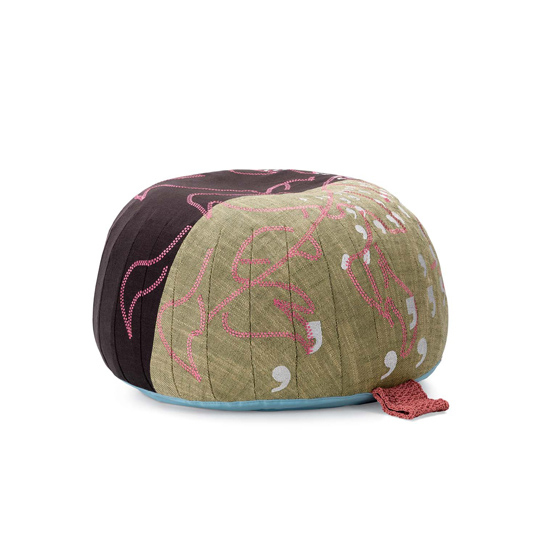 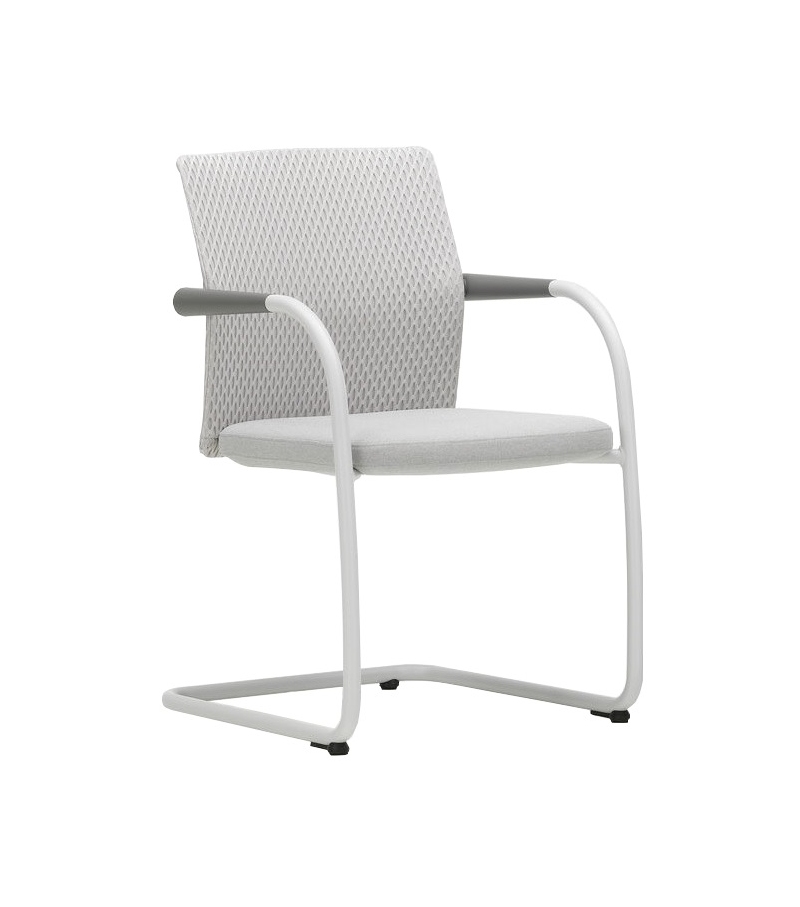 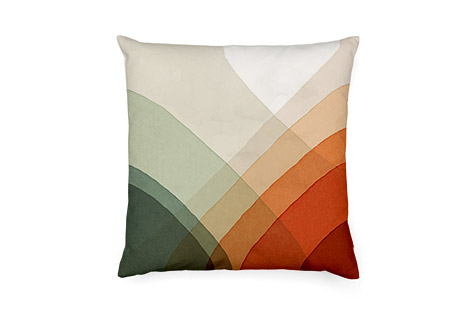 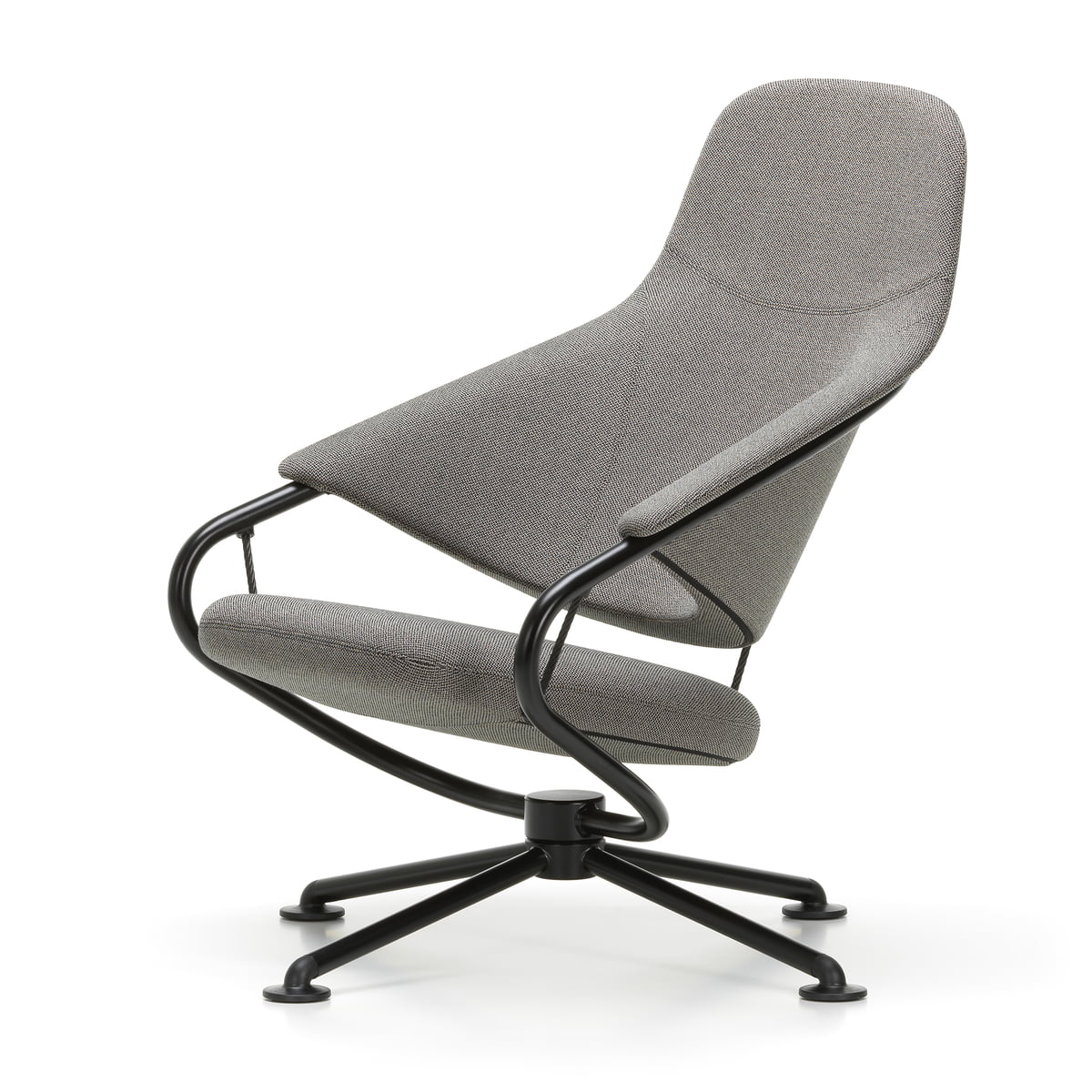