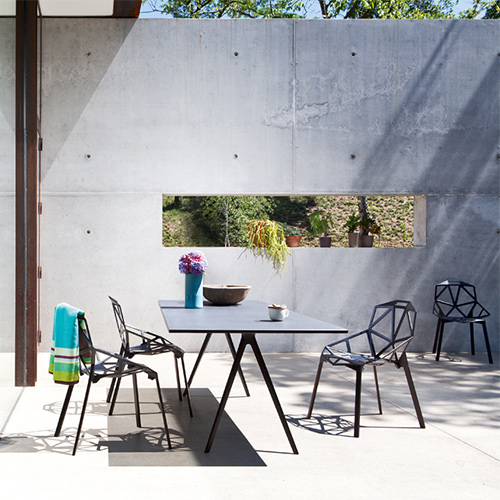 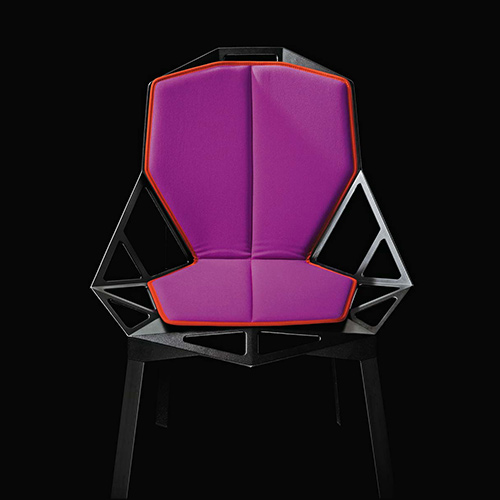 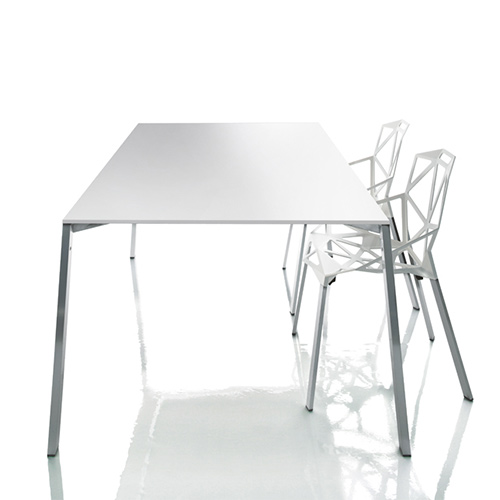 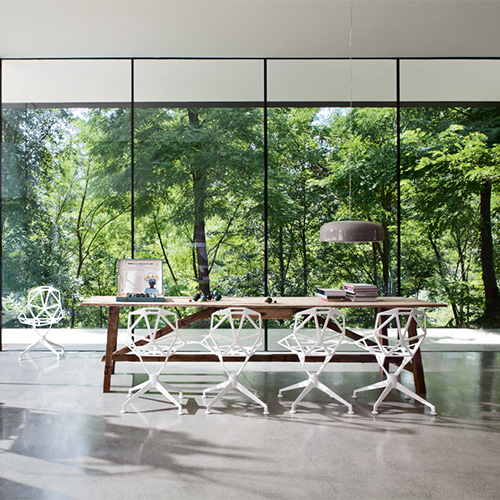 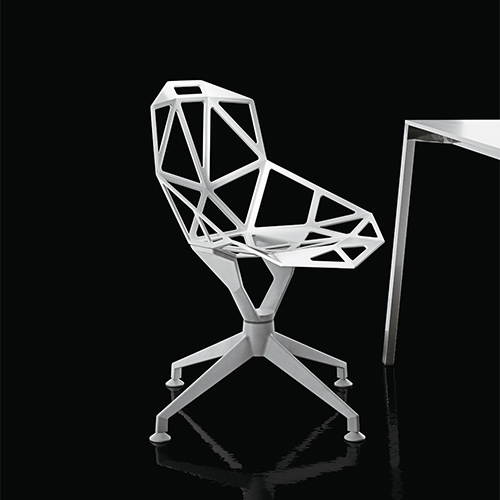 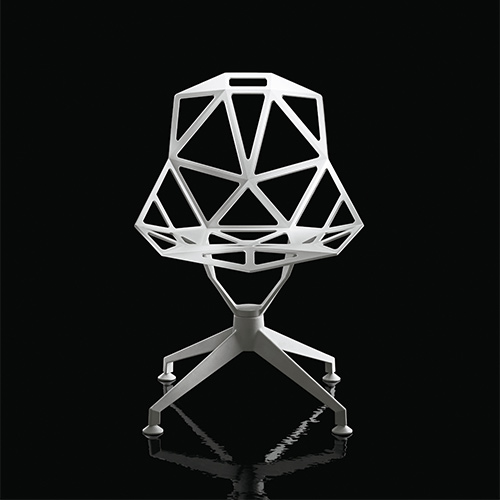 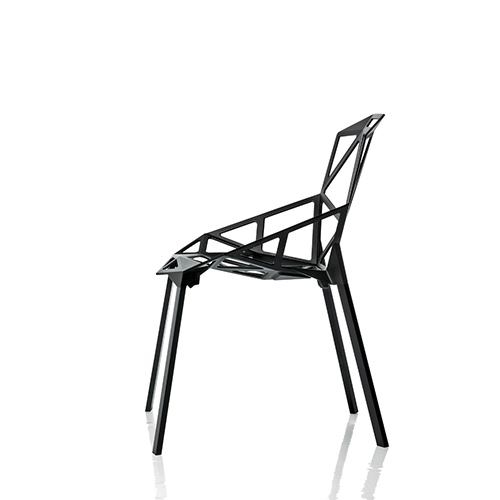 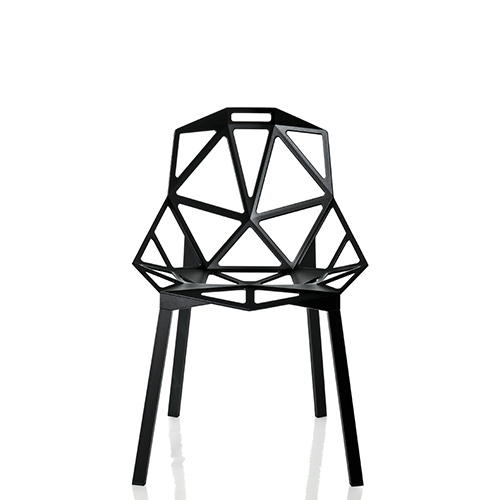 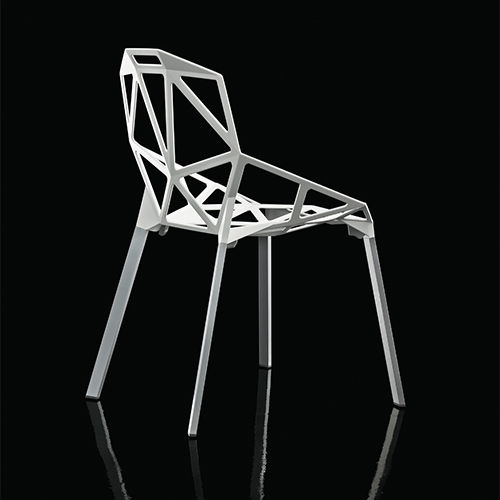 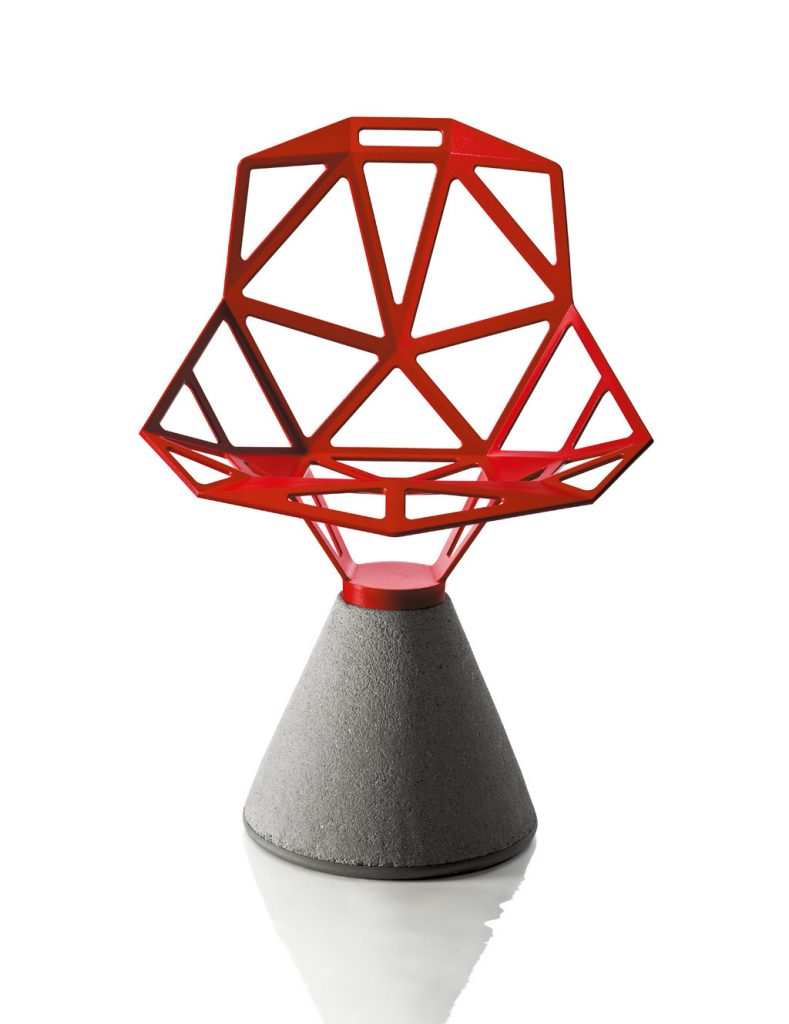 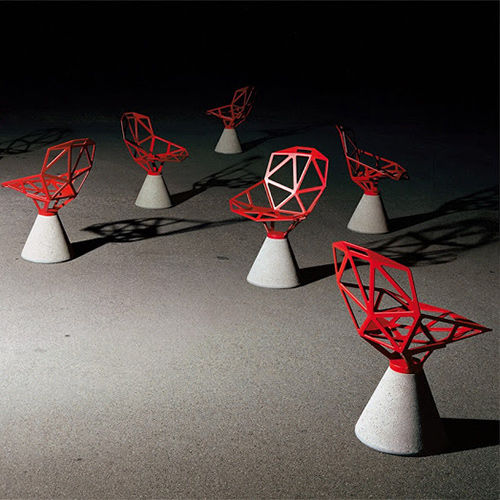 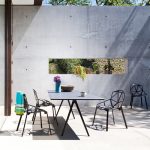 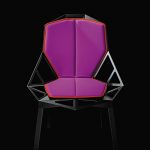 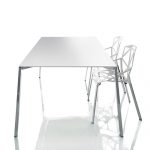 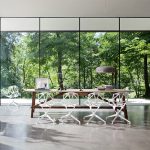 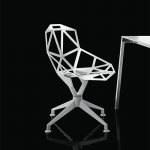 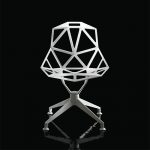 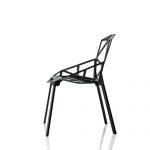 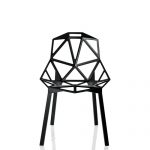 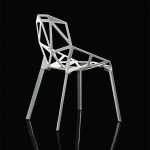 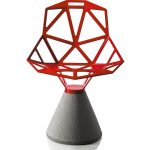 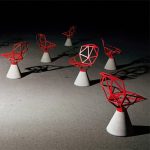 Chair_One is a sculpture. Modeled from die-cast aluminum, Chair_One was envisioned as more void than solid. Wanting to use the least material to create the most product, designer Konstantin Grcic wanted Chair_One to be modeled like a soccer ball, a collection of small, flat planes assembled at angles to create a three-dimensional form. His goal was to combine comfort with structure.

Four years in the making, Chair_One has gone on to become a design icon and now resides in the permanent collections of many prestigious museums including MoMA in New York and Centre Georges Pompidou in Paris.

Herman Miller is the exclusive distributor of Magis products in Canada.