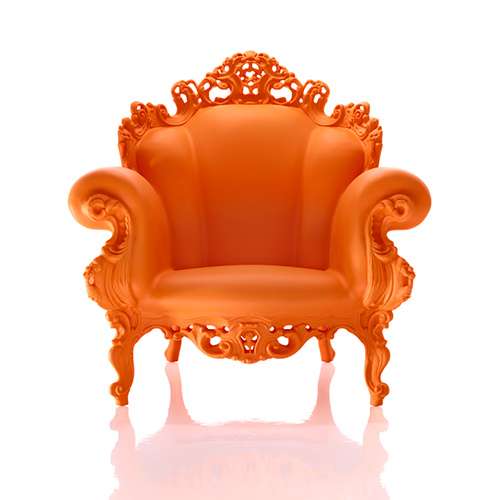 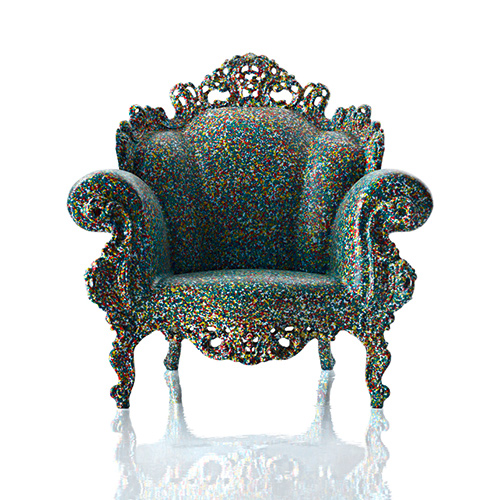 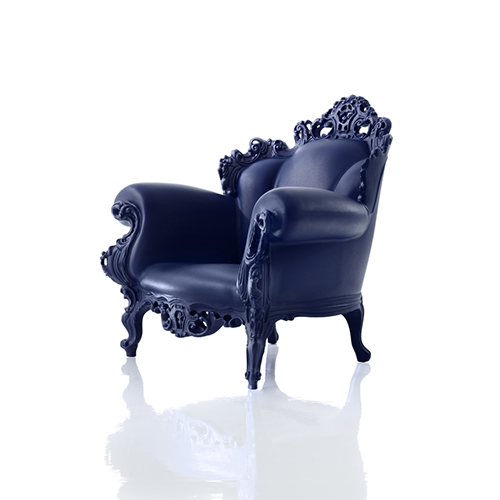 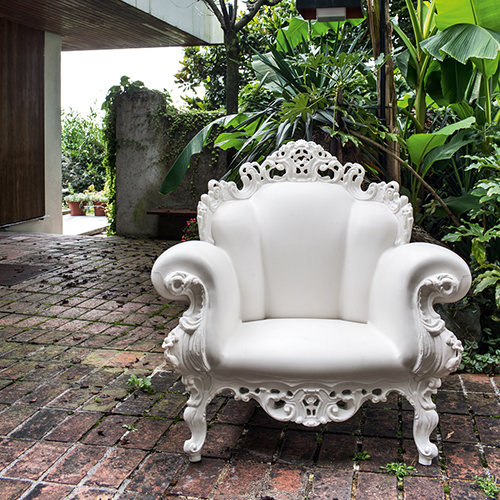 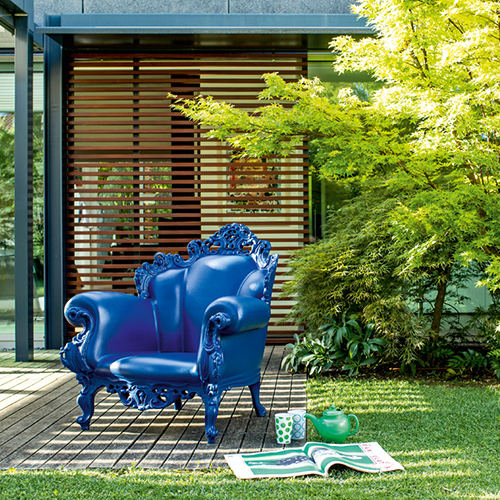 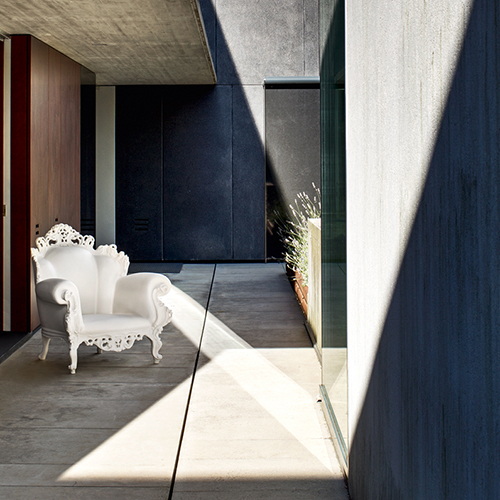 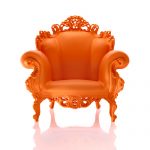 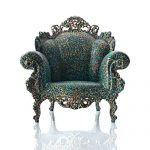 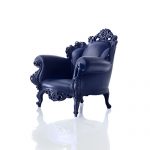 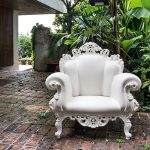 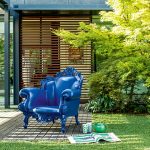 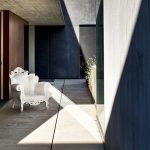 Designed by Alessandro Mendini and launched at the Salone del Mobile of Milan, the eccentric and eclectic Magis Proust is a contemporary design inspired by baroque esthetics. The Magis Proust Armchair is based on his original Proust Chair for Studio Alchimia in 1978, called “Poltrona di Proust”.

From 1978 onwards the “Poltrona di Proust” was constructed in many different versions, such as ceramics and bronze. It travelled all around the world and was hosted in many museums. The Magis Proust version is constructed from rotational-moulded polyethylene, making it as ideal for outdoors as it is for indoors!

Herman Miller is the exclusive distributor of Magis products in Canada.